‘The composition of waters, the movement, growth, removal, and restitution of corporeal nature, the separation of the spirit from the body, and the fixation of the spirit on the body are not due to foreign natures, but to one single nature reacting on itself, a single species, such as the hard bodies of metals and the moist juices of plants.

And in this system, single and of many colours, is comprised a research, multiple and varied, subordinated to lunar influences and to the measure of time, which rule the end and the increase according to which nature transforms itself.’

Zosimos of Panoplies, around 300 AD 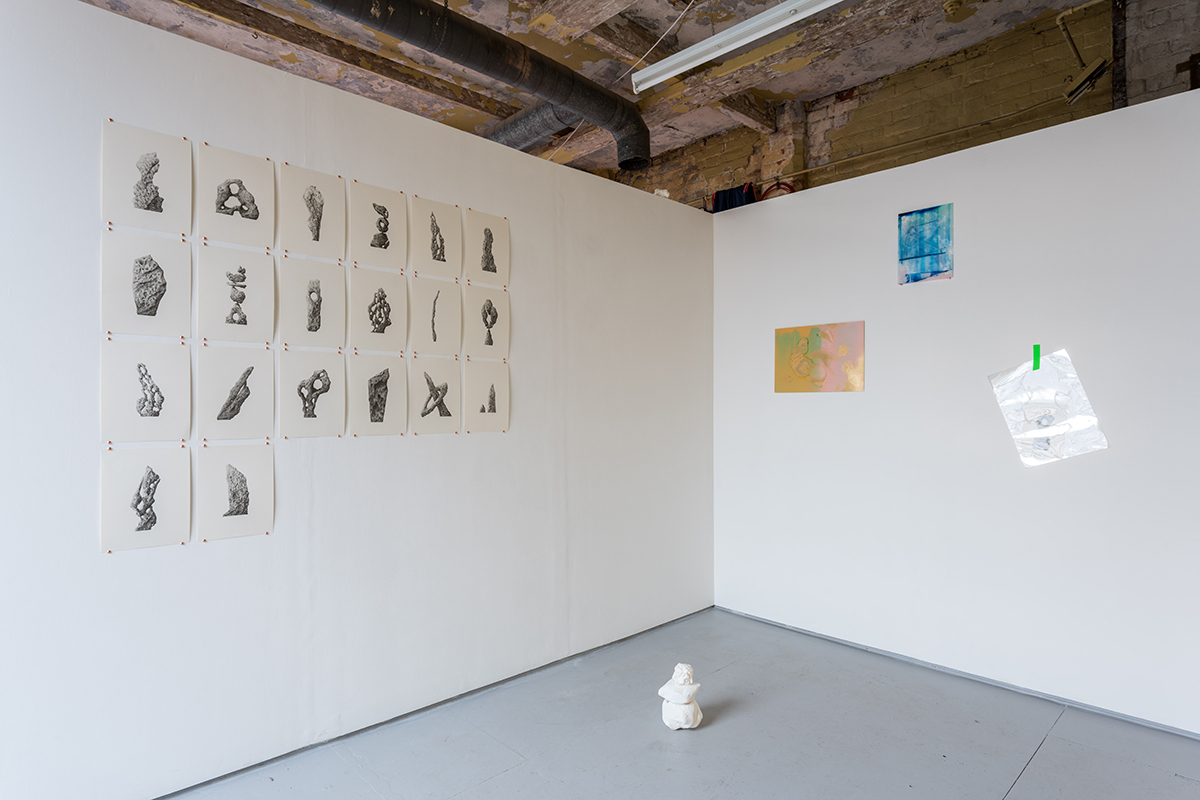 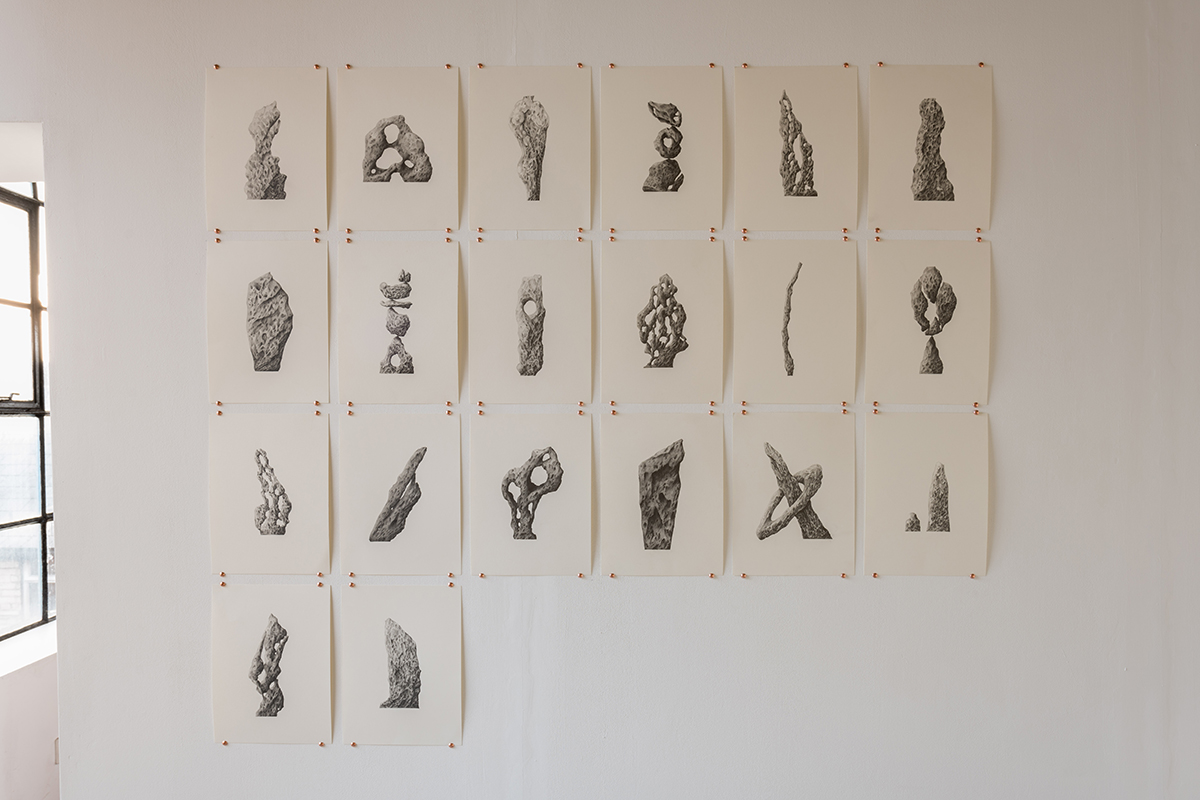 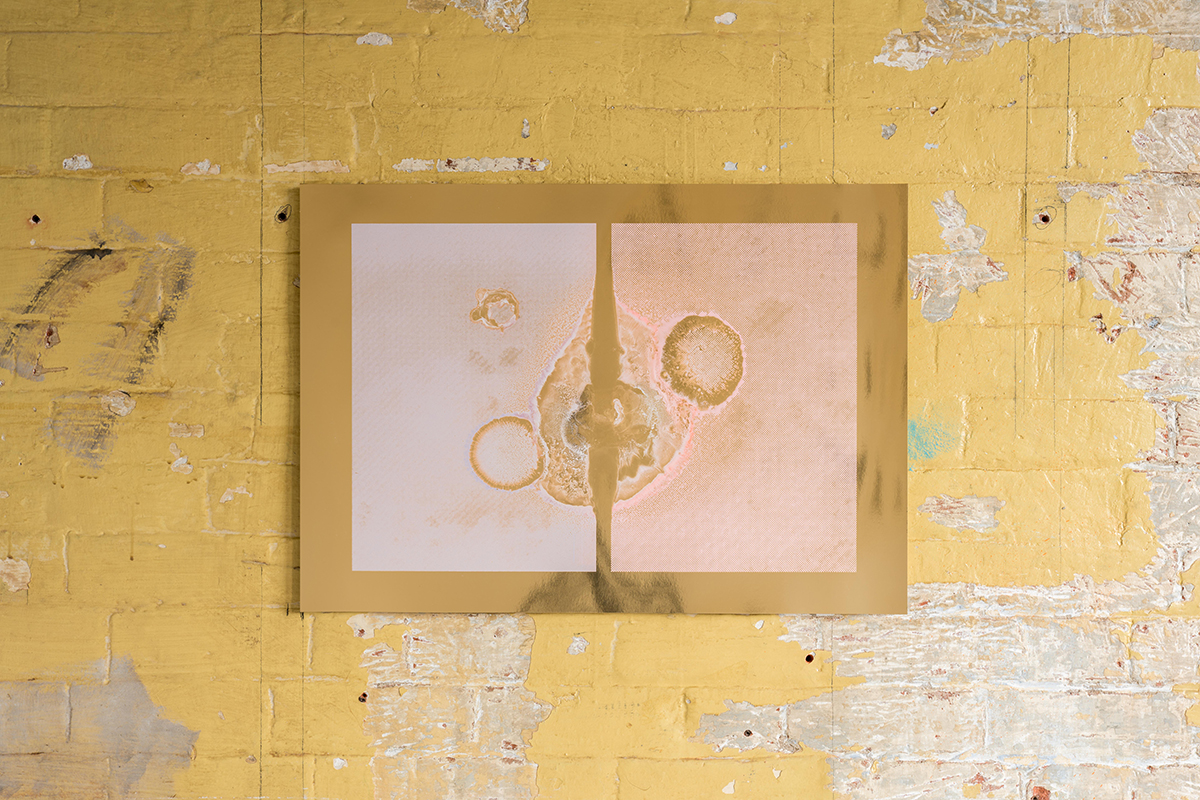 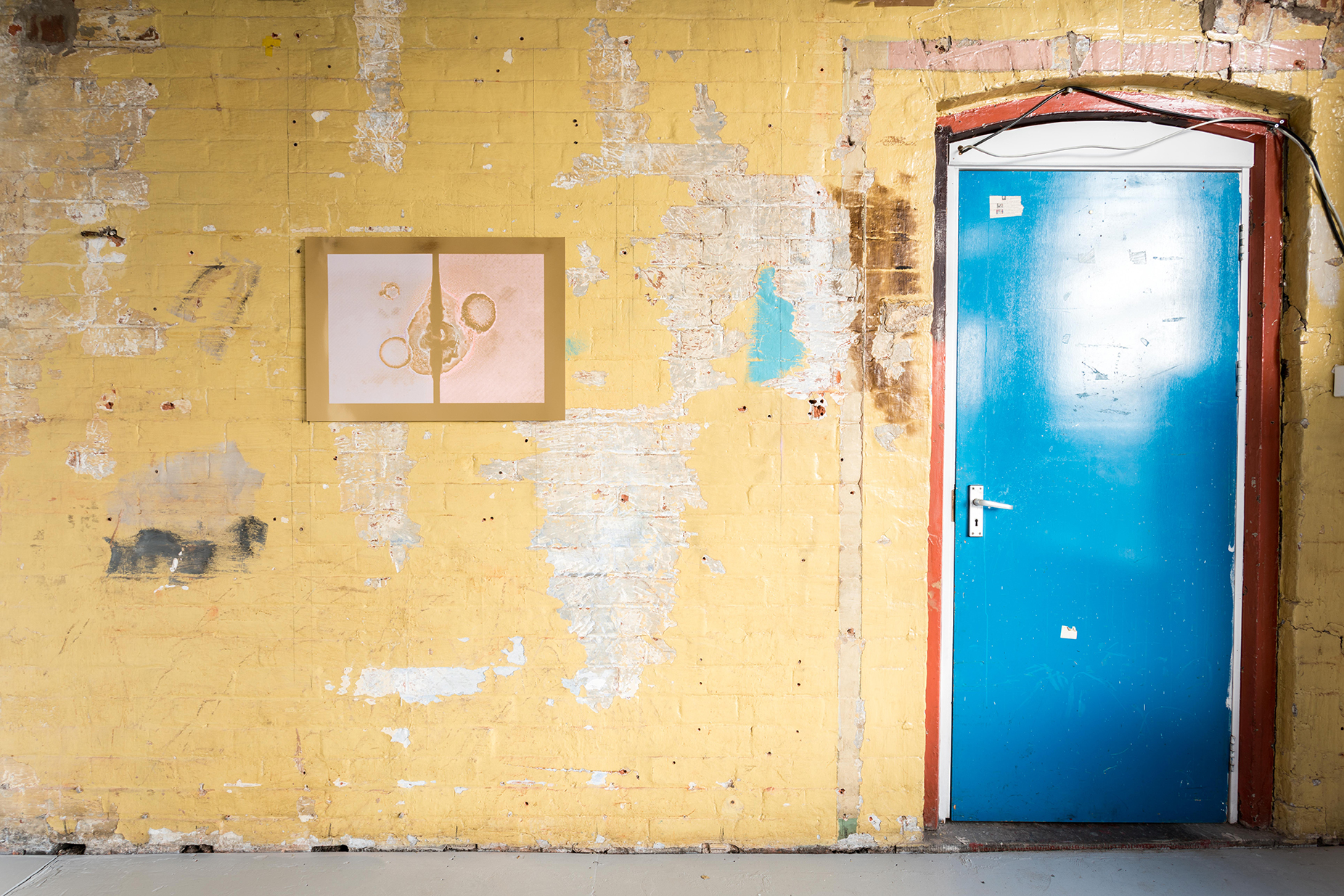 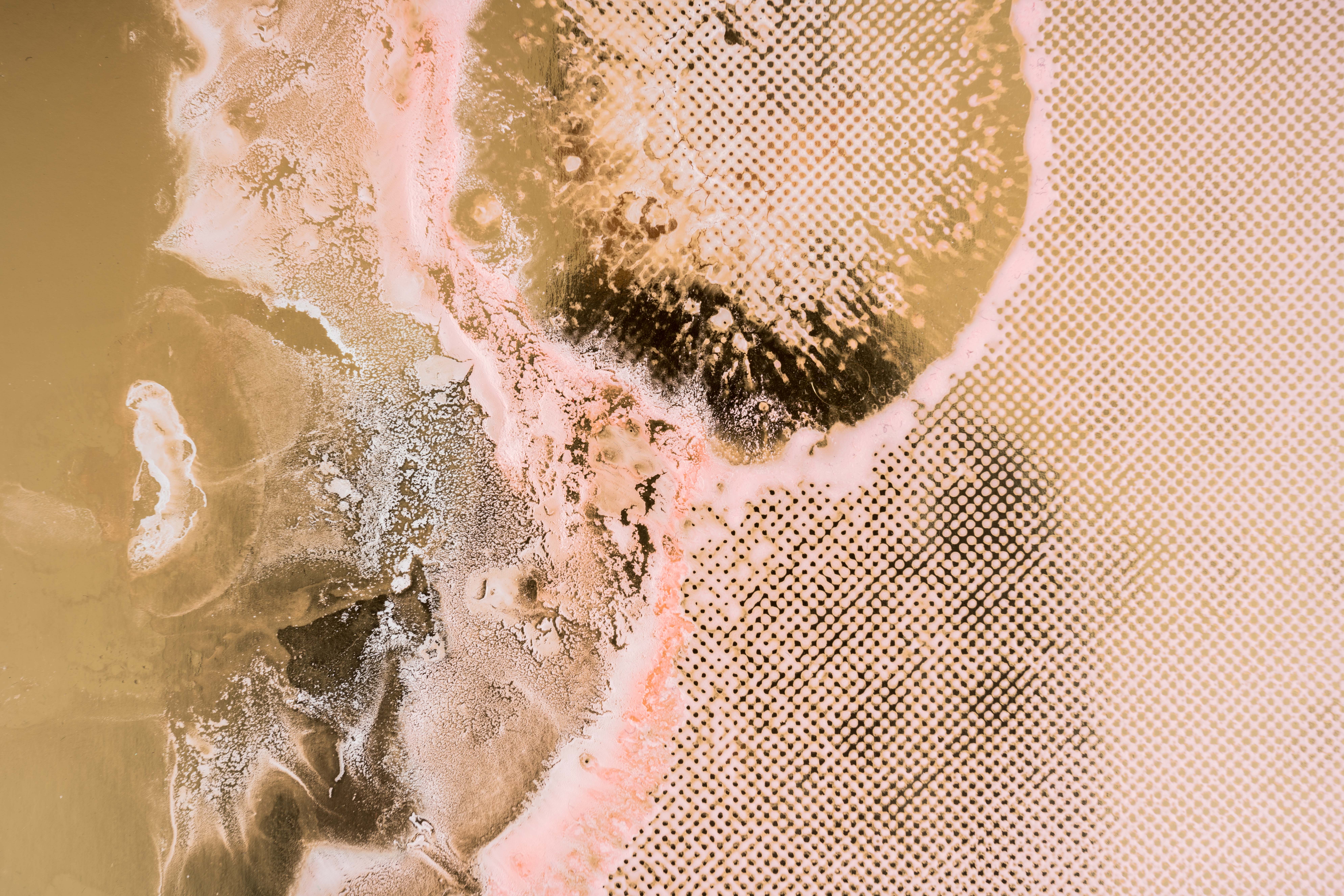 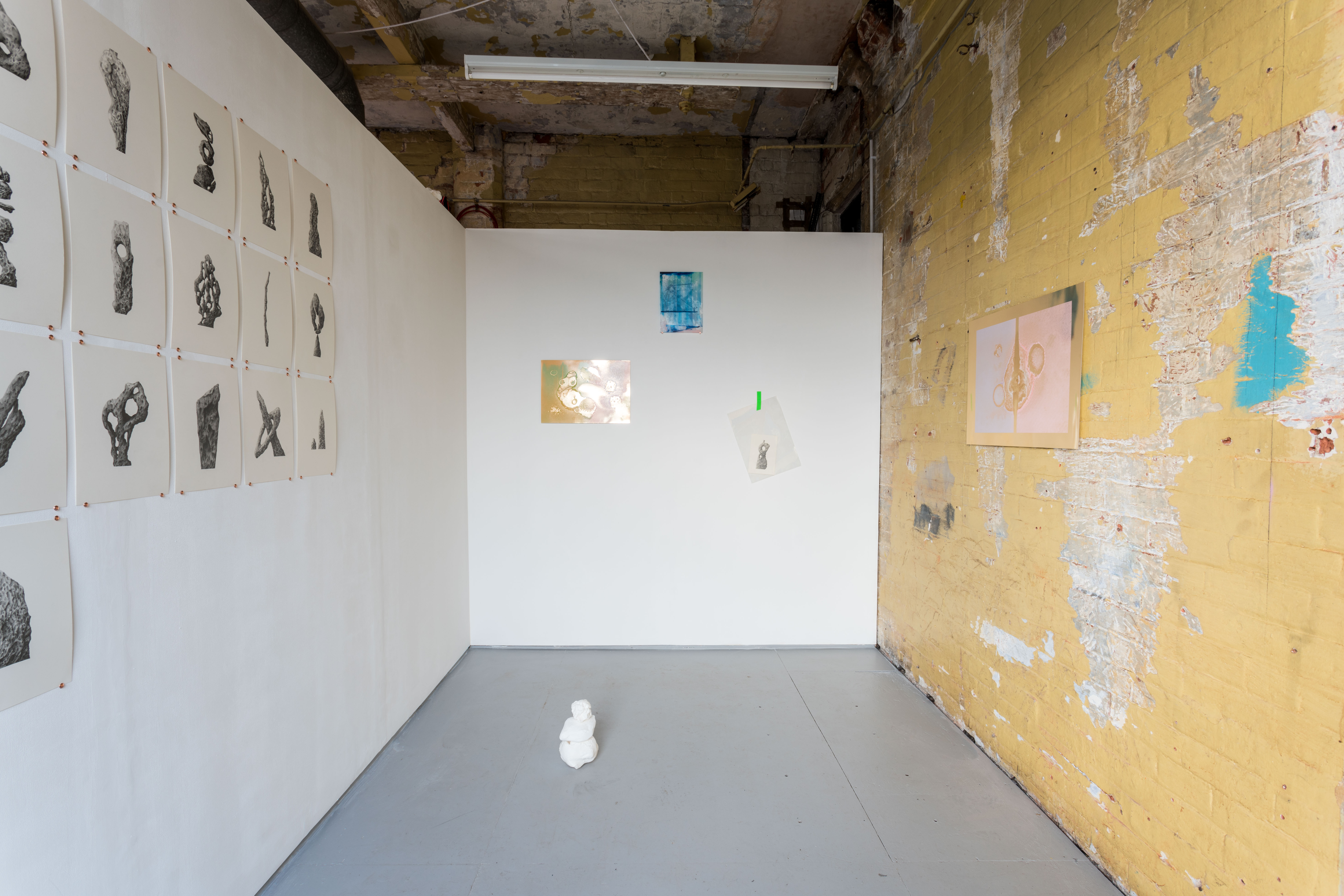 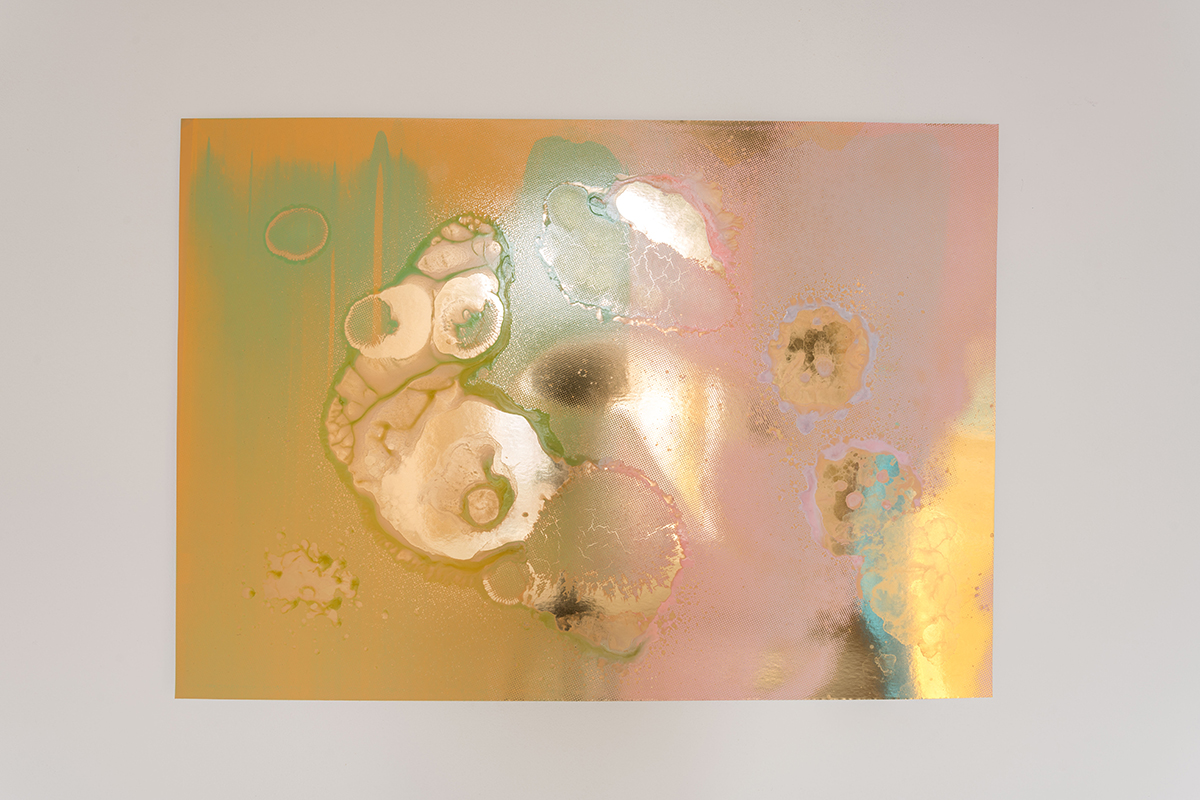 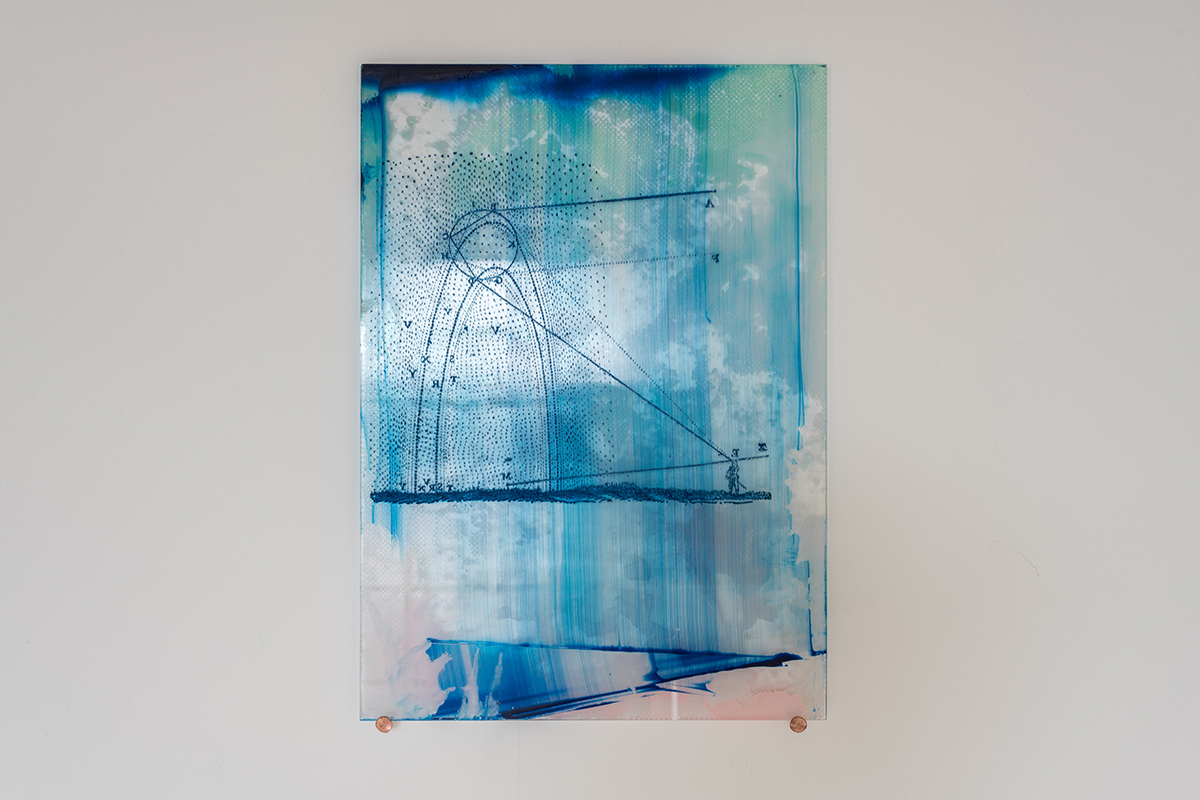 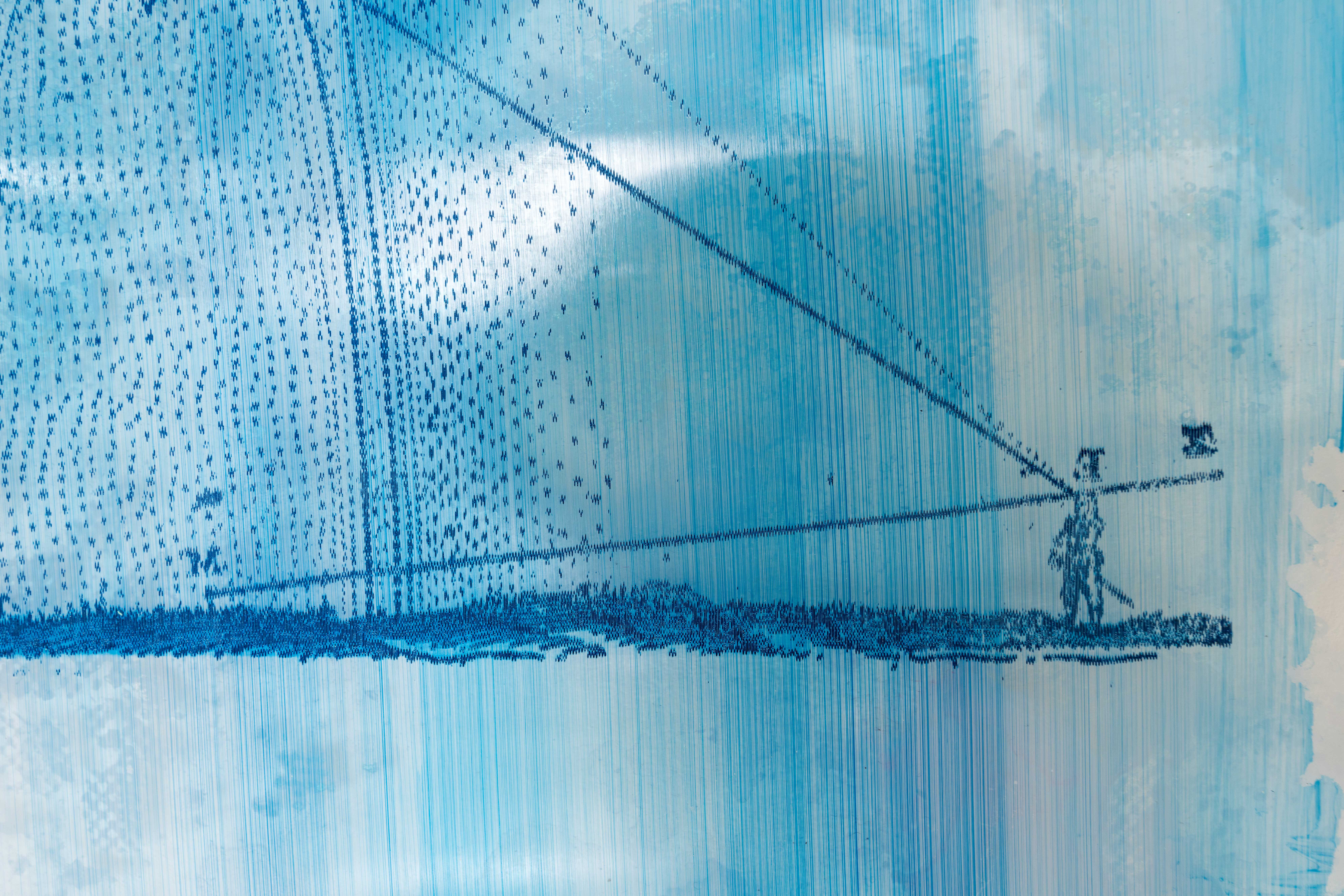 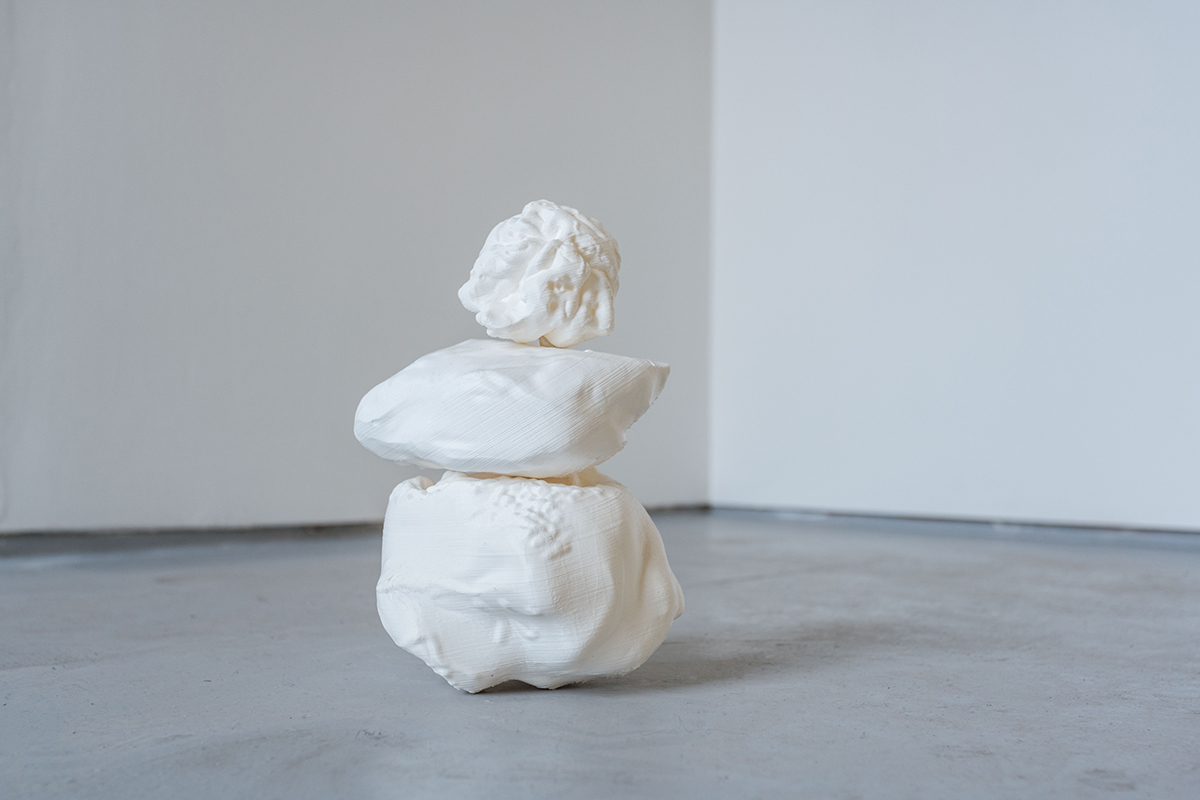 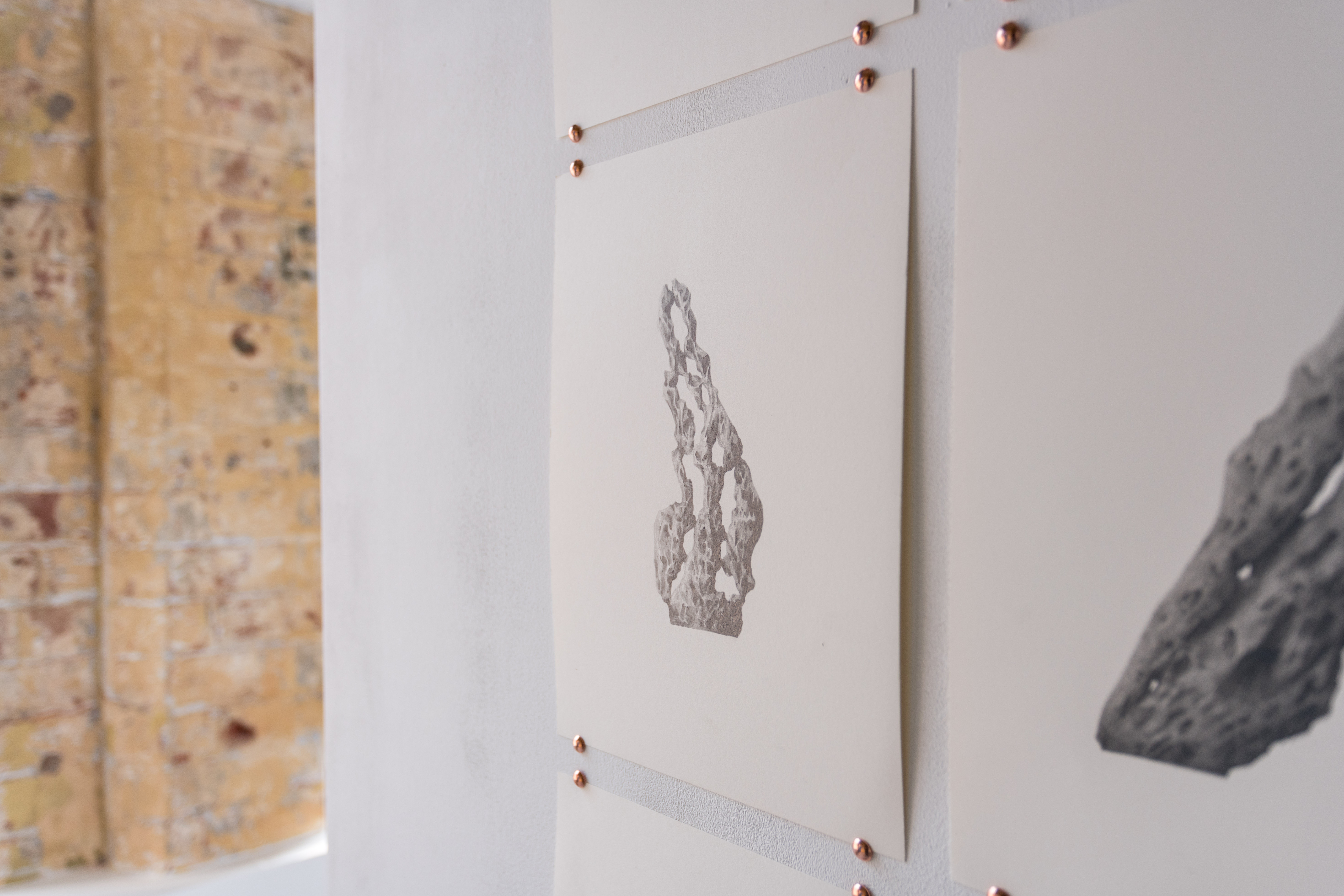 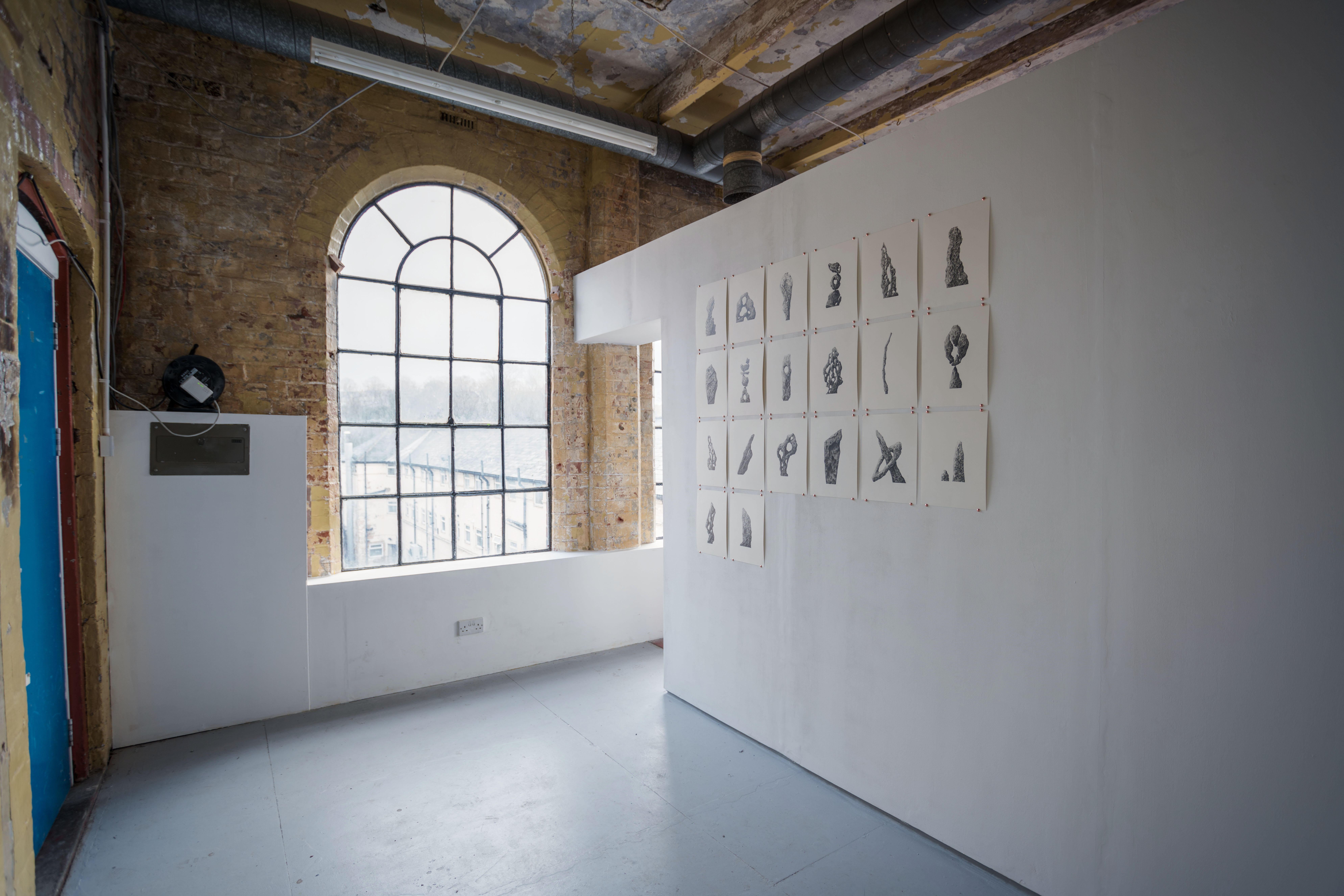 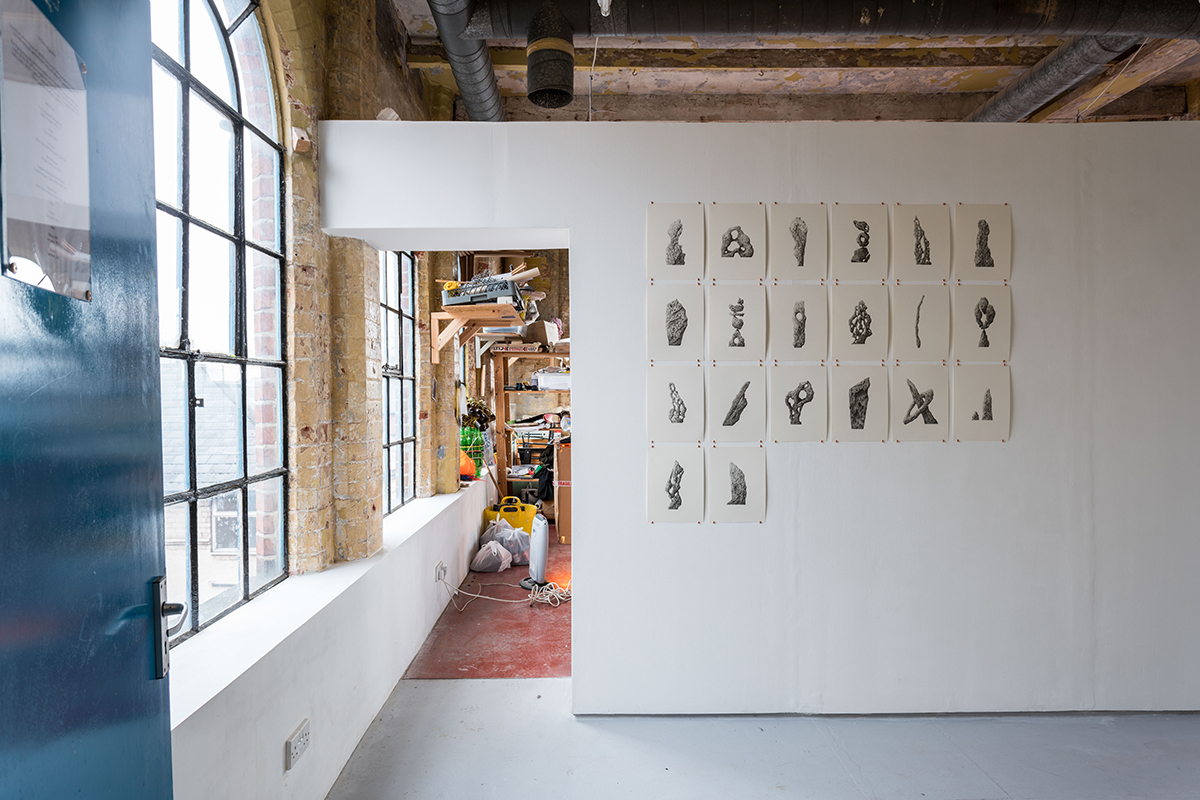 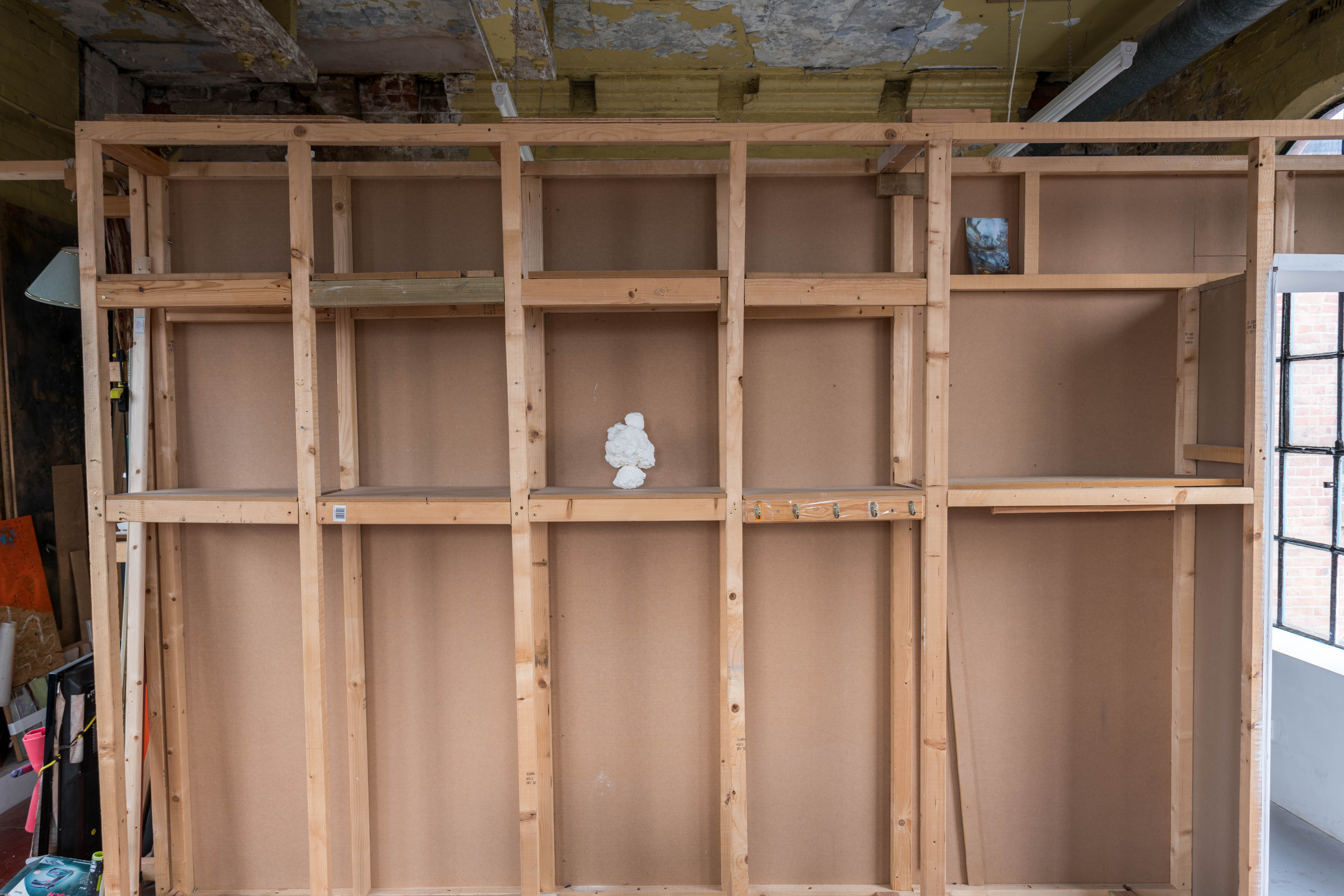 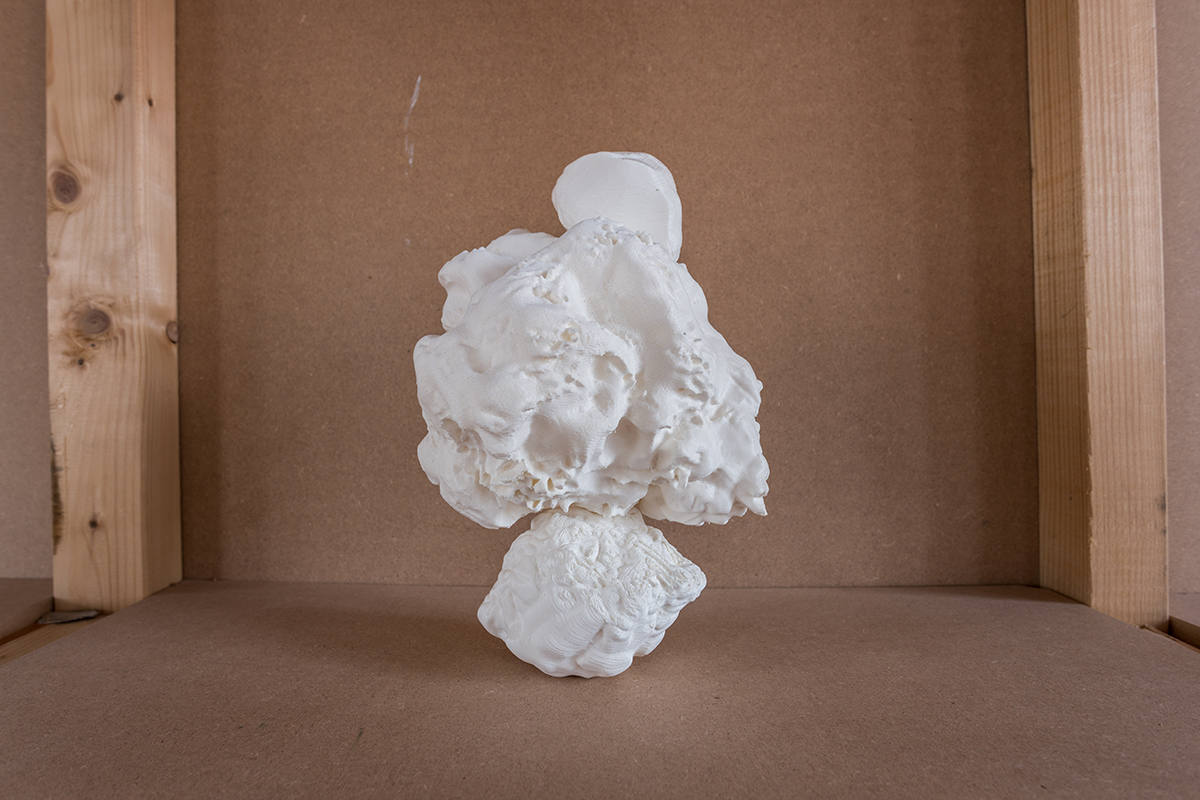